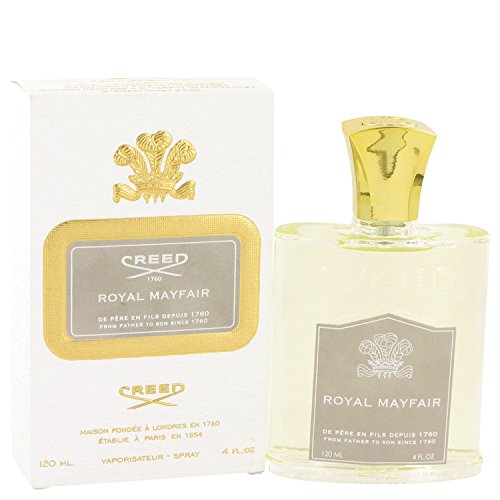 Released by the house of Creed with perfumer Olivier Creed and released in 2015. A refreshing green floral cologne for men. This scent was originally launched in 2009 as a limited edition now Creed is adding it to its line of fragrances of perfumes.
Royal Mayfair by Creed Millesime Spray 4 oz for Men
Tweet